A cycle ride of approximately 100km starting and finishing at the Devon & Exeter Squash & Racketball Club, taking in the Haldon Hills, River Exe and Canal, Woodbury Common, Budleigh Salterton and Exmouth seafronts, including a coffee stop and refreshments at Lympstone, followed by free BBQ and prize draw for all entrants.

All funds raised from the event will go to RoadPeace (the national charity for road crash victims).

The event is being hosted by the Devon & Exeter Squash & Racketball Club, please direct all enquiries to Jeff Baker, jeffbaker@talktalk.net

See below for the route map and elevation profiles, alternatively you can see these online at MapMyRide. 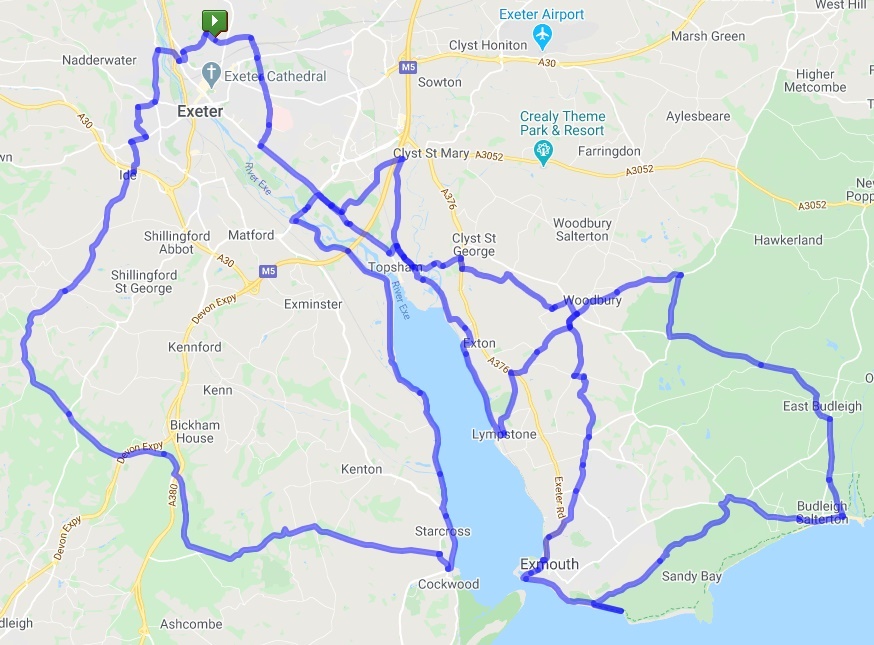 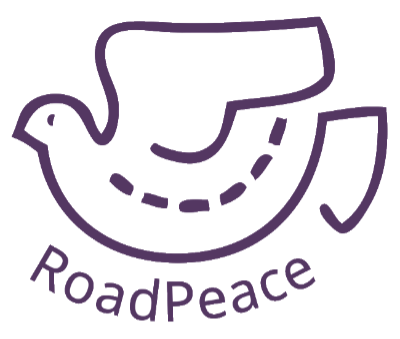